A History of Assembly Automation 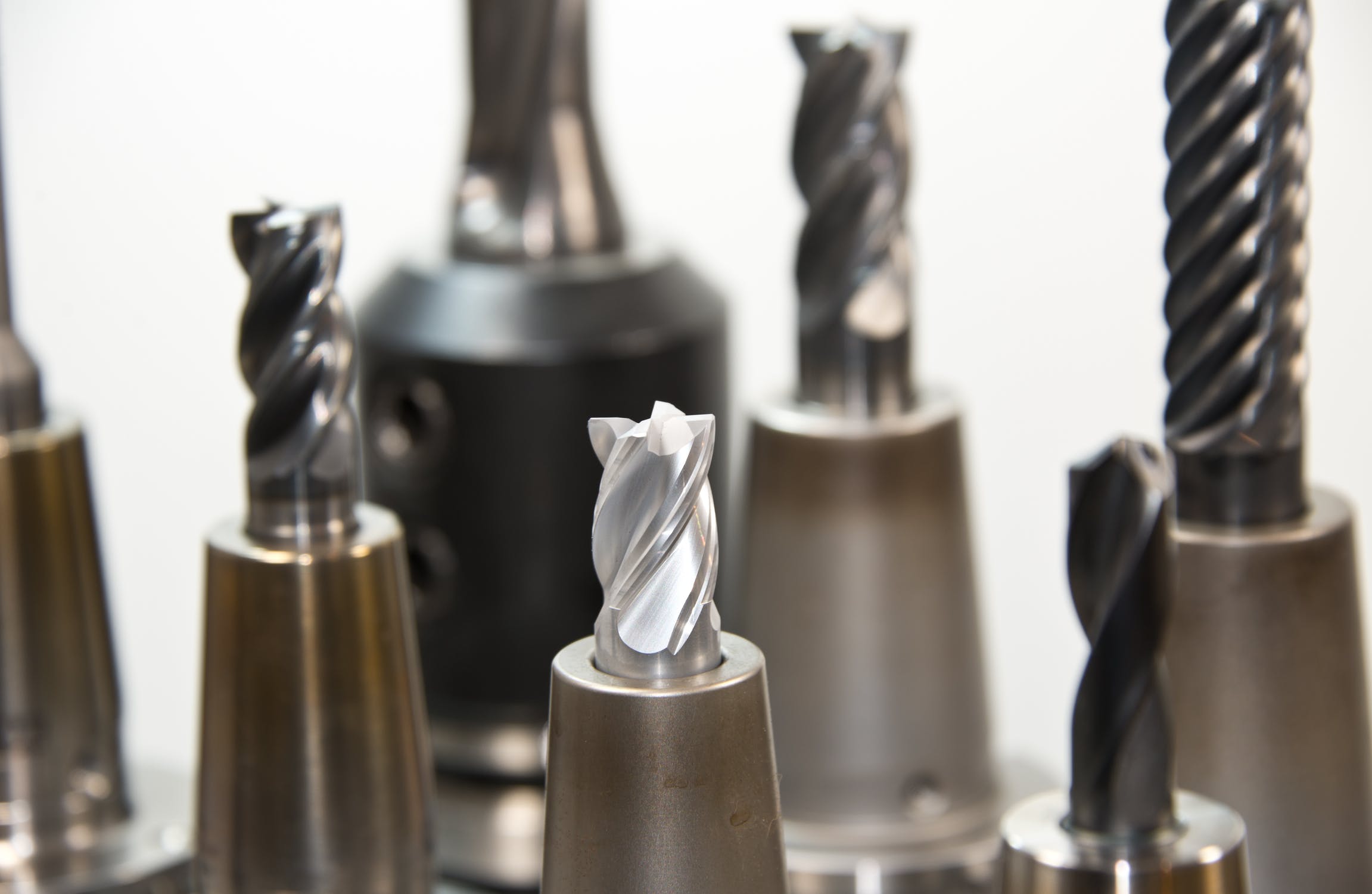 22 Mar A History of Assembly Automation

Assembly automation has allowed an increase in workload and production output when compared to manual processes. The manufacturing industry is especially labor-intensive; the use of automation, assembly lines, and machining has resulted in improved efficiency, better product duplication, decreased worker stress levels, and savings in labor, costs, and unneeded material waste.

Assembly automation – also known as assembly lines – is used by a countless number of industries to improve production times and reduce costs. The automobile industry uses automation extensively, with robots performing most of the duties that were originally done by hand; this includes spray painting, parts manufacturing, spot welding, and every process in-between.

A History of Assembly Lines

Production lines started to take off during the first two decades of the 1900s. In 1913, Ford Motor Company began to use assembly lines in a newly built factory for their car manufacturing process. Before the assembly line, each car had to be made by a number of skilled/unskilled workers by hand. The production line cut the number of hours spent assembling a car from 12 to 3. Eventually, this number was cut down to one car every 1.5 hours. With business booming, it boosted Ford’s production rates, profits, and reputation. Ford was very altruistic, and offered his workers increased amounts of pay as well.

The 1930s saw assembly line innovation from Japan, a nation that was at the forefront of developing technology for use in assembly automation. Japan introduced micro-switches, protective relays, and highly accurate electrical timers to the assembly line. During the Second World War, this technology was put to use in the production of aircraft, landing craft, warships, tanks, fighter aircraft, and other military vehicles.

The 1950s: A History of Production Lines

After Japan’s surrender in 1945, the industrial rebuilding program – assisted by the United States – brought superior technology and assembly automation to the defeated nation. This technology spawned motor giants such as Toyota, Honda, and Nissan; high standards were soon coupled with realistic prices that could not be matched with other automobile companies in competing territories. This solidified Japan as an automobile giant, with their automobiles and goods being exported worldwide today.

Precision Machining and Assembly Automation at Your Fingertips

Automation Tech Support is a leader in robotic automation and precision CNC machining. Located in Boynton Beach, FL, we assist both small and large-scale productions with their fixture manufacturing and custom machining needs. Our expert machine manufacturers and programmers are able to create everything from full-on automated assembly systems to simple fixtures for small product duplication. Looking for a CNC machining service near you? Don’t hesitate to call Automation Tech Support for the design, manufacture, assembly, installation, maintenance, and repair of all things automated.

We are here for all your machine services. Automation Tech Support is a Full-service tool engineering company that can completely design and build any type of automated assembly machines/systems involving complex robotic automation and the latest in CNC machining technology. Give us a call at (561) 737-3577 or visit our contact page to get in touch with our team.